Nautor’s Swan to push ahead into motor market

Nautor’s Swan is set to push ahead into the powerboat market following the success of its debut motor model,
CEO Giovanni Pomati said the yard has already sold 11 units of the 13.2 metre chase boat, which was first unveiled in January 2021.

The first Shadow clients came to Nautor’s Swan directly through digital marketing. Sales then ramped up after the model attracted “a large audience” at the summer boat shows.

Speaking about the Finnish yard’s powerboat strategy, Pomati said the builder was taking a “step-by-step approach” and did not intend to compete with established players in the motor market.

“Our idea is to study the market, find our niche and develop products that have a unique proposition,” Pomati said. “It’s not a volume strategy – we’re not going into the arena to fight against others or copy and paste products.”

The Swan Shadow has attracted interest from traditionally powerboat owners to Nautor’s Swan. Pomati added that the profile of clients approaching the brand has shifted since the pandemic, with a “new generation” of clients aged between 40-45 years old. 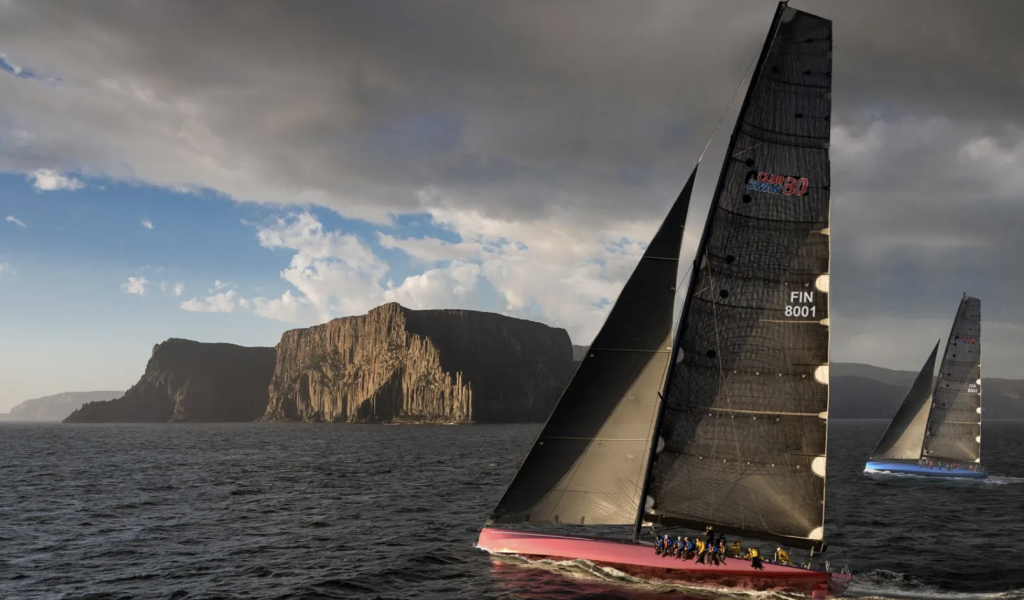 These clients, according to Pomati, come “without their own team” and require much more support from Nautor’s Swan’s in-house yacht management and service departments.

Elsewhere, Pomati revealed that sustainability had become a key consideration in the builder’s product development pipeline. “There are no owners or clients starting a project who are not asking for a hybrid solution,” he revealed. However, the yard’s product development is focused on more holistic sustainable solutions, which encompass “the package around the boat, not just hybrid propulsion.”

The most sustainable solution available however is sailing, Pomati said, adding that many owners “don’t have the crews or time or wind conditions to put the sails up”. As a result, the brand’s sailing product development is focused on improving sail handling so that yachts can be sailed with less crew on board and pick up more speed in less wind.

He added that the builder’s sailing product strategy is focused on creating more market share, rather than taking that share away from its sailing competitors.

“The world of sailing is so small that we have to create something to create the market. If my target was to take away the market share from my competitors then I wouldn’t go anywhere,” he said.

This year, the builder will launch two new models; the Swan 55 and ClubSwan 80 while Pomati revealed work is underway on bigger projects to confirm Nautor’s Swan’s “presence in the superyachting business.”