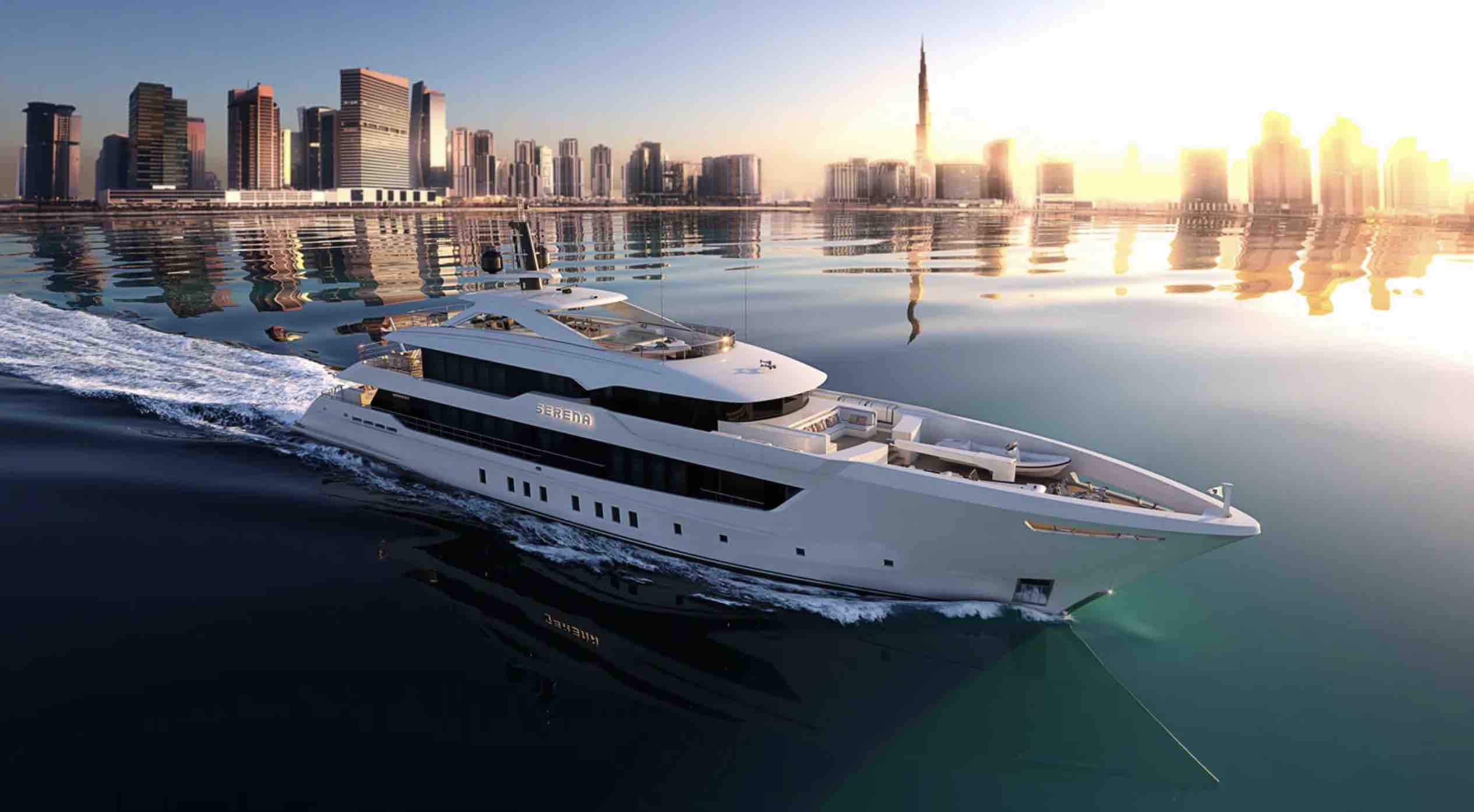 Named Project Serena, also known as YN 20555, the yacht will be the eighth unit in the builder’s 55M Steel Class and joins its in-build sistership Project Apollo. Construction on Project Serena will be started on speculation with delivery slated for 2024.

Speaking to BOAT International at the Dubai International Boat Show, Friso Visser spoke on the yard’s recent success with speculative builds. ‘We almost always have one of our four series in production at any given time,” says Visser. “That’s the big advantage [to speculative projects], you know what you’re going to get.” 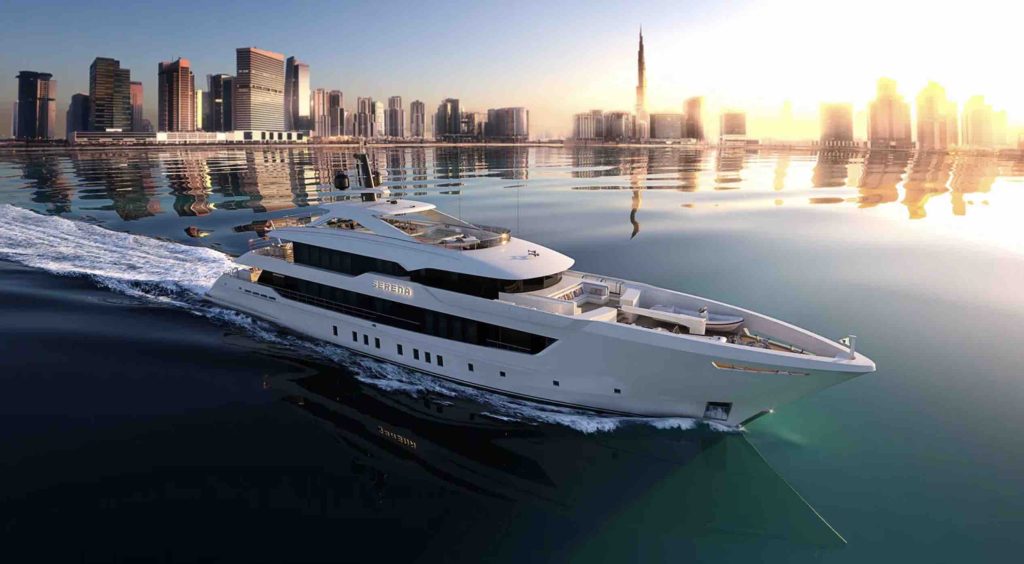 Project Serena, like Project Apollo, has been designed Omega Architects and is an evolution of the 55m Steel Class fleet. She features a number of styling modifications, which include the removal of the mullions so the windows in the saloon and skylounge offer uninterrupted views, as well as crew access to the sundeck and a squared Jacuzzi.

Other design adaptations for this new series model include a more aggressive profile, created by using continuous sheets of tinted glass, as well as a French balcony in the owner’s suite, which Visser describes as “one of the most impressive innovations on the latest version of the 55 metre Steel.”

The new design of this 55 Steel also features extended exterior deck spaces to improve functionality, with additional stairways for increased crew access. On board highlights will include casual al fresco dining spaces, a sprawling sundeck with a whirlpool and wraparound bar, as well as a vast private “apartment” for the owner’s suite, outfitted with walk-in wardrobes. 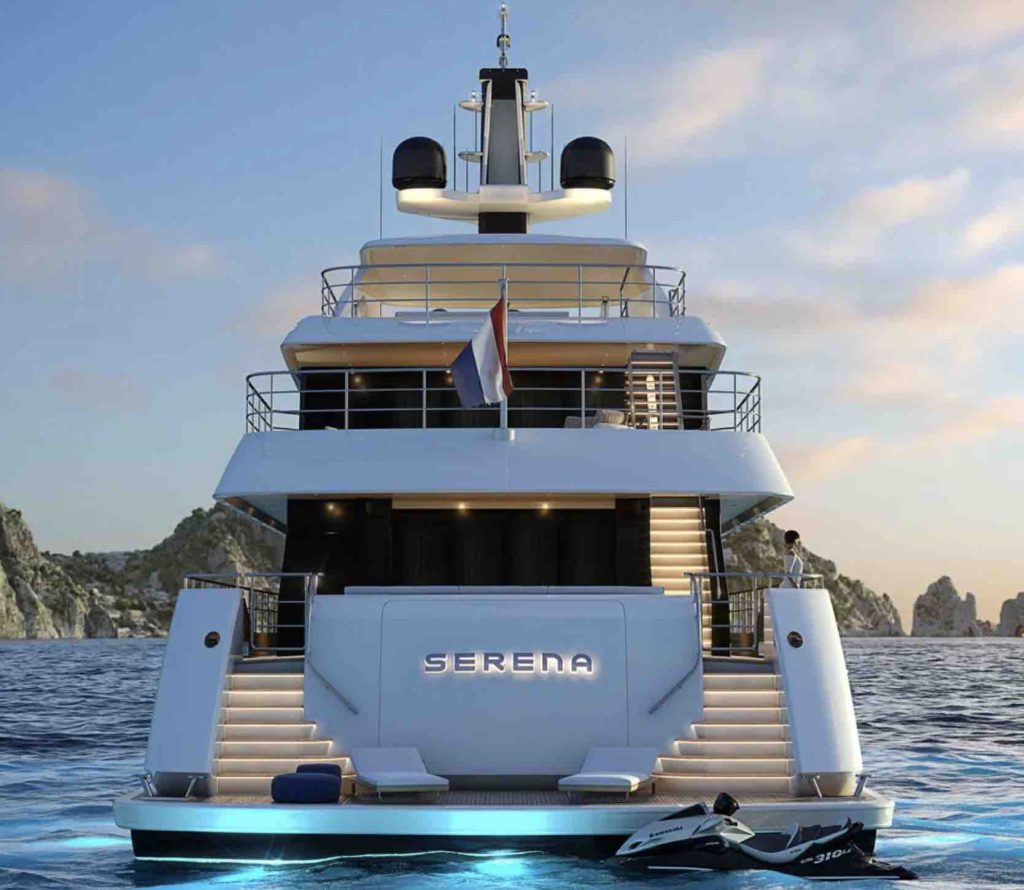 Accommodations comprise the owner’s cabin on the main deck, a spacious VIP cabin on the wheelhouse deck and four additional guest cabins on the lower deck. Interiors have been styled by Italian studio Luca Dini Design & Architecture in what Heesen describes as a layout “perfectly suited to Middle Eastern owners.”

“The big advantage of buying a fast delivery yacht built to Dutch quality is that all the big decisions have been removed from the equation,” said Robert Drontmann, sales manager at Heesen. “Our speculation programme is a big success, and a key selling point for owners in the Middle Eastern and North Africa region”

Project Serena is currently scheduled for delivery in the final quarter of 2024. 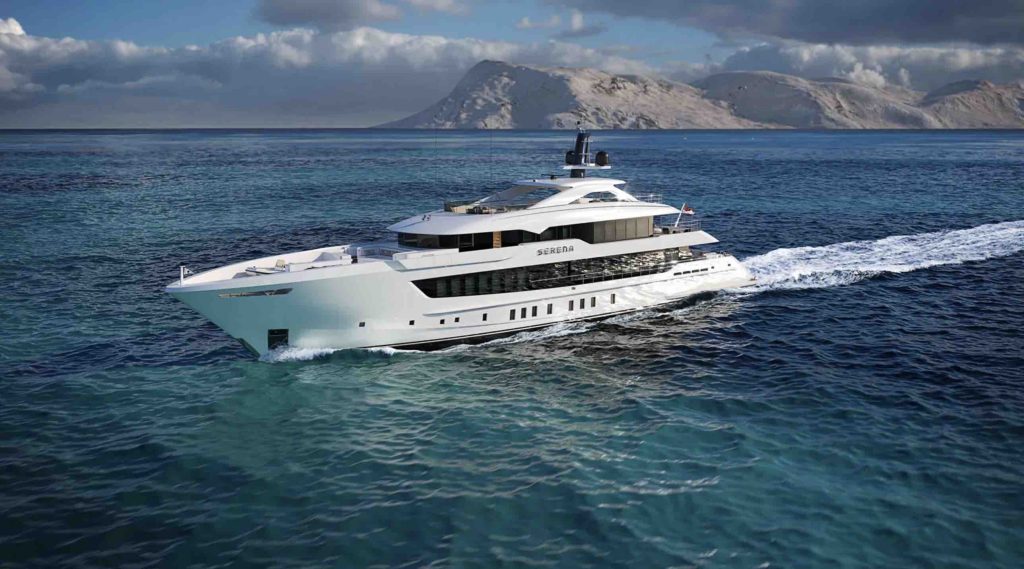